Husqvarna began producing motorcycles in 1903 at its original factory in Husqvarna, Sweden. Originally founded in 1689, it had a centuries-old legacy of producing wartime equipment for the King of Sweden. Over the centuries, the company line evolved from war-time weapons production to household appliances, power equipment, and ultimately into motorcycles.

During its long history, the company has reinvented itself and evolved ultimately into the industry leader of motorcycles they are today. Husqvarna has been an innovator of the off-road racing scene since its beginnings in the 1930s. The Iconic Silverpilen, or ‘Silver Arrow’ had its original European release in 1955, setting a standard for its day in off-road use. Husqvarna then took the American motocross tour by storm in the 1960s, winning 4 Motocross World Titles, 24 Enduro European Championships and 11 Baja victories. Husqvarna is a legend in American Motorcross and its riders are a who’s who of the industry.

After several rounds of corporate restructuring in the ’80s and ’90s, Husqvarna solidified its business on a solid foundation for the future. Today their corporate headquaters are located in Stockholm Sweden, while the primary factory is in Mattighofen, Austria. With relentless commitment to innovation and uncompromising quality, Husqvarna once again finds itself a leader in the motorcycle industry.

Husqvarna’s original ‘motorized bicycle’ released in 1903 has little resemblance to their current models, but their products have evolved and are relevant today as ever. Originally their bikes were restricted to riders of 18 years of age or older. Ironically, Husqvarna now offers a full line of electric bikes for riders of all sizes and ages. While they still offer a full line of off-road bikes, they have also re-enetered the street bike segment with its Vitpilen and Svartpilen lines.

All would-be motorcycle enthusiasts of a certain age have images of Peter Fonda hitting the open road or Steve McQueen evading his evil enemies. With its long history of innovation and quality, Husqvarna helps adventurers capture that spirit.

It is that spirit that keeps the Husqvarna brand great and the users loyal! 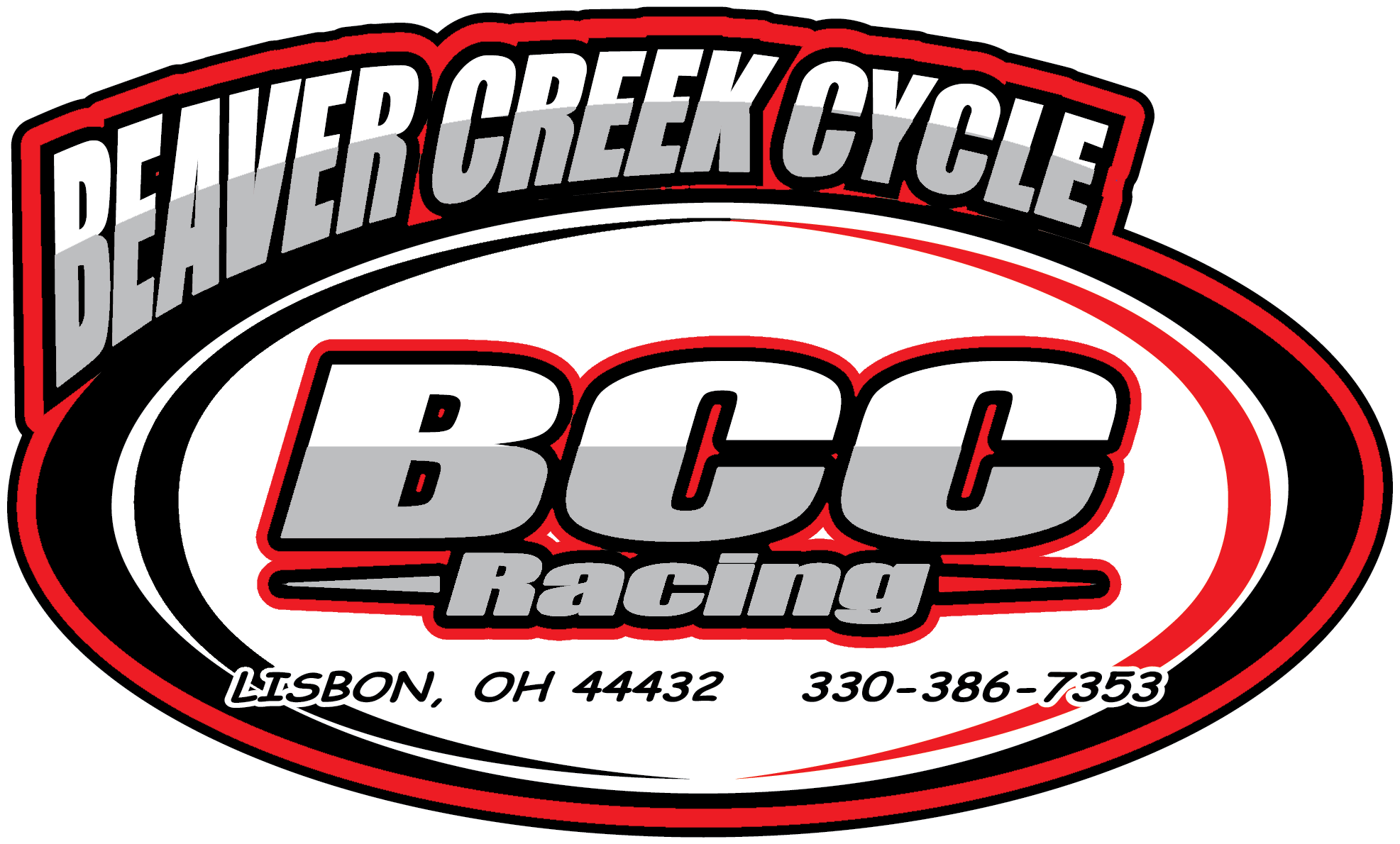 We are hard at work, behind the scenes! We appreciate your patience as we create an amazing new website experience for our loyal customers. Keep checking back for updates!